If you are like us, you can’t wait for football season to be here already. I mean you could have your entire week around the game of football. After all, you have it just about every day of the week on Mondays, Thursdays, Fridays, Saturdays, and Sundays virtually all the way into winter comes. So we are here to give you a sneak peek inside high school football and some of the very best juniors tight ends in the state.

They can run routes, catch passes, and block.  Some of the most athletically gifted players are at the tight end position. A position that has become over the years more and more of a valuable commodity to teams at any competitive level. Here are a few that are ranked nationally and have been put in order of ranking.

Jaden helped lead his team to a state title and the Westlake Chapparels will be looking for back-to-back state titles this year. It also doesn’t hurt to have the newest NO.1 Quarterback in the country in Clemson commit, Kade Klubnik.  Jaden’s career numbers so far — impressive to say the least. 116 receptions, 1860 rec yards, and 23 rec TDs. Offers, Arkansas, Baylor, Oklahoma, Penn State, and Texas.

Analysis: College coaches if you are in the market for an elite receiving tight-end, —look no further. Greathouse is just one of many arsenal of weapons Quarterback Kade Klubnik has at his leisure. Their timing and chemistry—impeccable. Jaden can run a full route tree and shows eloquent footwork and speed doing so. Finds the endzone at will and has great awareness of the field.

No tight-end in the 2023 cycle has been on fire and raised his stock more than Platt this offseason after playing QB all last season on JV.

Analysis: Big tall frame which makes Platt a lethal receiving tight end. His speed and agility are dangerous on the field and can burn defenders vertically, linebackers have a hard time keeping up with him. Jaden should be exciting to watch this season. Holds early offers from Texas, Texas A&M, and plenty of other prominent universities. 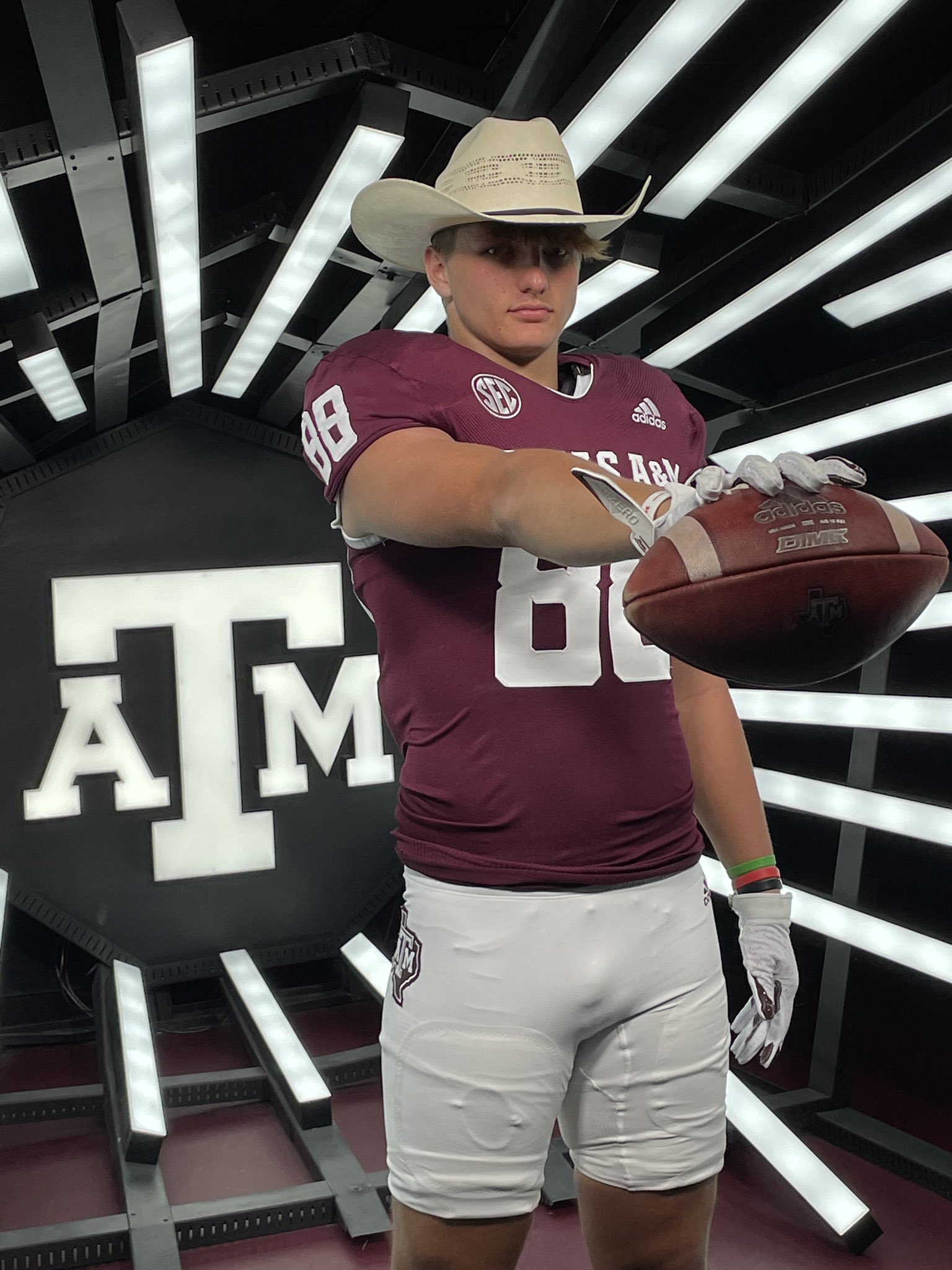 To my surprise Hawkins does not have any star ratings, compared to the two tight-ends just mentioned he is just as good if not better. Others schools seem to think soo. Holds offer too Baylor, Houston, SMU, USC, and Vanderbilt.

Analysis: Polley checks off all the boxes and is a balanced tight end who can make ESPN highlight catches and block just as well. Route running and hands are tremendous on this guy. Huge potential to be a breakout player this year. Don’t keep it a secret, Hawkins Polley is a name you will hear a lot of this year.

Thanks ⁦@coachkeef1⁩ and ⁦@StratfordFB1⁩ for a great sophomore year. 26 catches, 437 yards, 9TDs 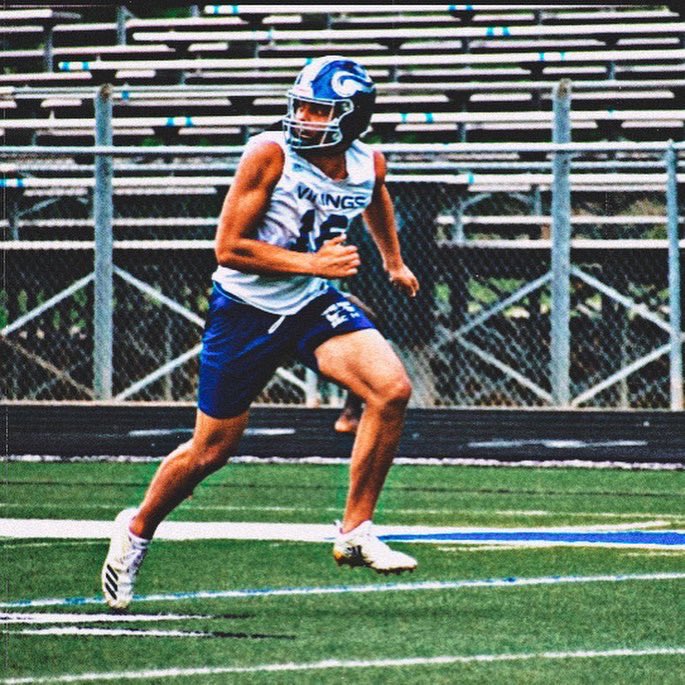 Saimone is a very versatile player who played multiple positions at tight end, H back, and defensive end. Athleticism and his ability Bear out on the offensive side of the ball. Holds six Division I offers to schools like UConn and Virginia.

Analysis: Great size, has a big tall frame with plenty of room to keep adding mass. Is a blocking type of tight end that can be used just as effectively in the passing game as in the running game. Blocks well run solid routes and has adequate speed. When this guy carries the ball, good luck brings him down.

Making our top five is Jordan Green. Green is a prospect who is worthy of keeping an eye on this season who holds one early offer from Liberty University. He has great size, and the potential to have a breakout season this year

Analysis: Hands catching receiving tight end who can also help out blocking in the trenches. Has a few areas of improvement to his game. Should be a special one this season.

Last but not least Tripp Riordan. Tripp looks like your prototype tight-end coaches like to see at the next level and possibly beyond.

Analysis: A tight end with a Pro-style build, who can consistently produce. Runs good routes, has good hands, and can catch in traffic. Shows he can hang onto the football after hits and is not afraid to sit in routes and wait for the ball to come to him.

Central Texas Players of the Week

Judson Vs Johnson Recap, Standouts, and player of the game